Carder and Associates traces its roots back to Synanon, an alternative community founded in 1958 in Santa Monica, California. The community attracted people because of its emphasis on living a self-examined life.

The Synanon philosophy was based on Emerson’s self-reliance philosophy and was proven successful in rehabilitating individuals with various disorders. 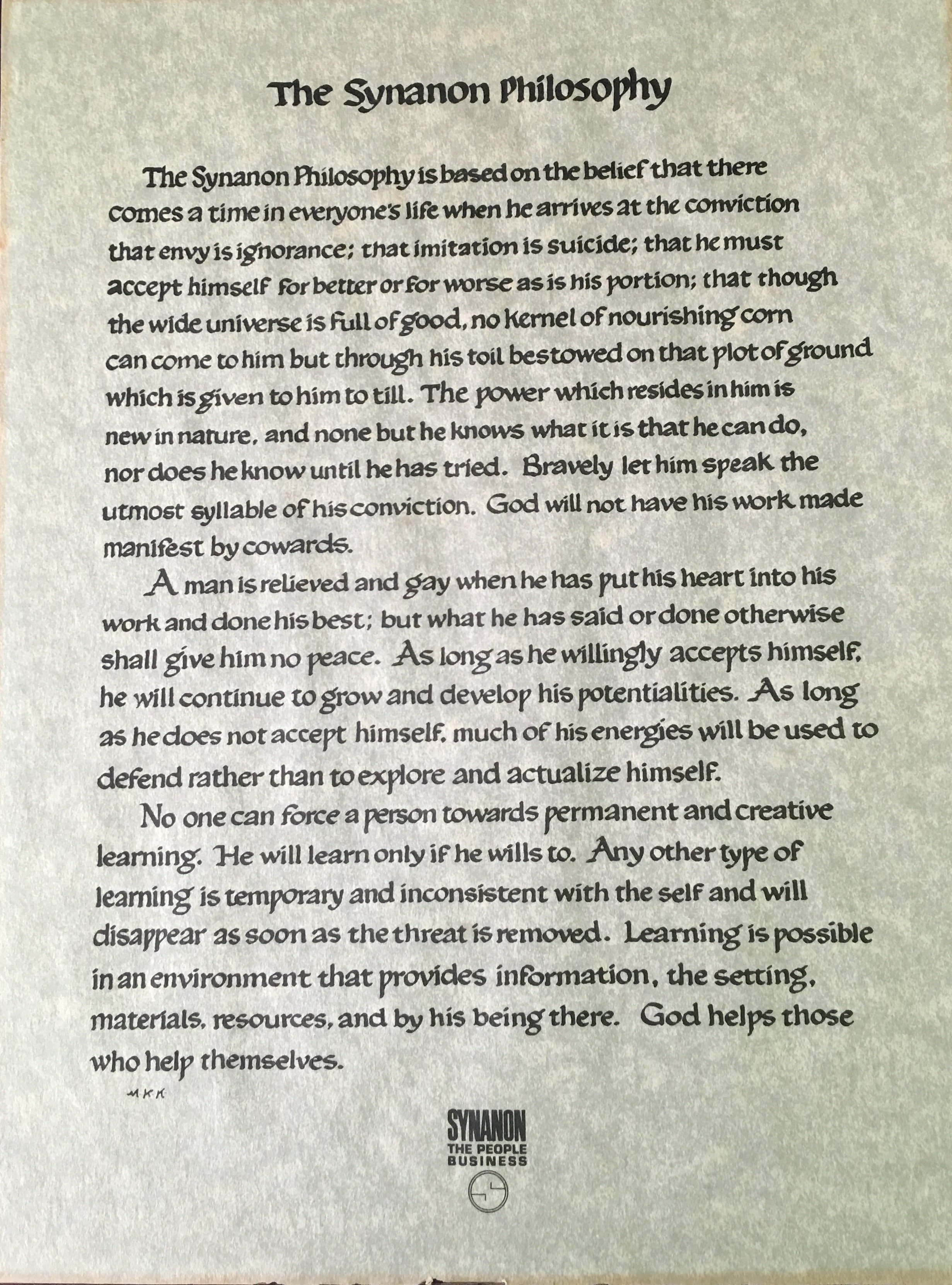 In 1967 Fran Carder moved to Synanon in search of a better way to live. Part of the Synanon teachings was to coach members on how to earn a living. To underpin this, Synanon used the little capital it had to start a promotional products business to help fund its mission. 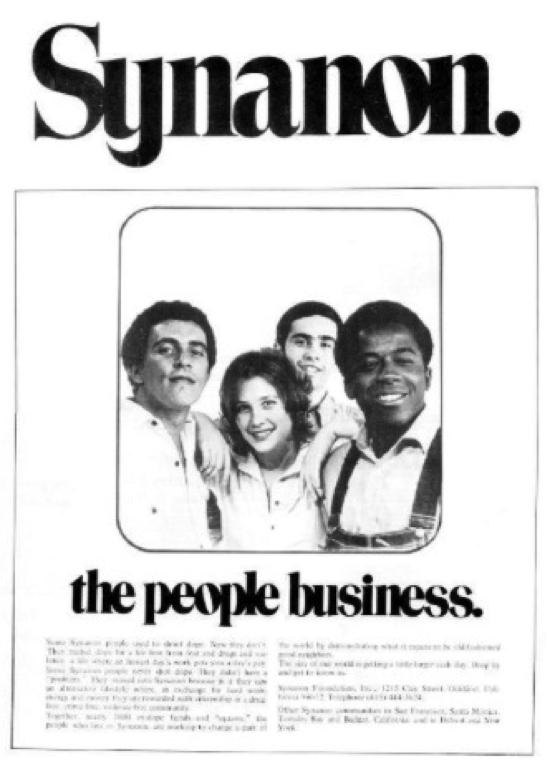 Fran Carder joined the team and became one of the top salespeople in the group. In 1979, Fran married Dr. Brooks Carder, a former college professor who had moved to Synanon to direct its educational programs. He was the chief financial officer at the time. 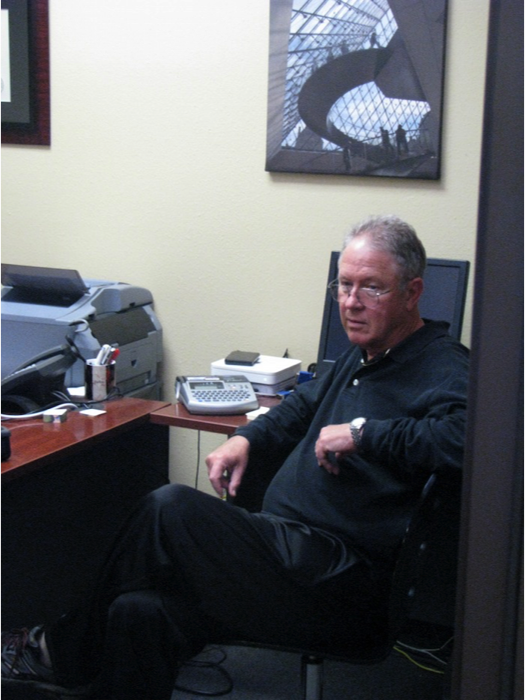 Synanon closed in 1991 and Brooks and his then partner Macyl Burke decided to establish the Synanon sales business as a for-profit enterprise, naming it AdGap. The new venture excelled in the footsteps of the success enjoyed by its predecessor, Synanon.

Fran Carder developed a number of large accounts in the Oil & Gas industry and they evolved to include several locations outside the United States, giving birth to AdGap’s international division.

In 1988 Fran hired her daughter-in-law, Ana Carder, a Brazilian native who speaks five languages and is a qualified production and quality engineer. 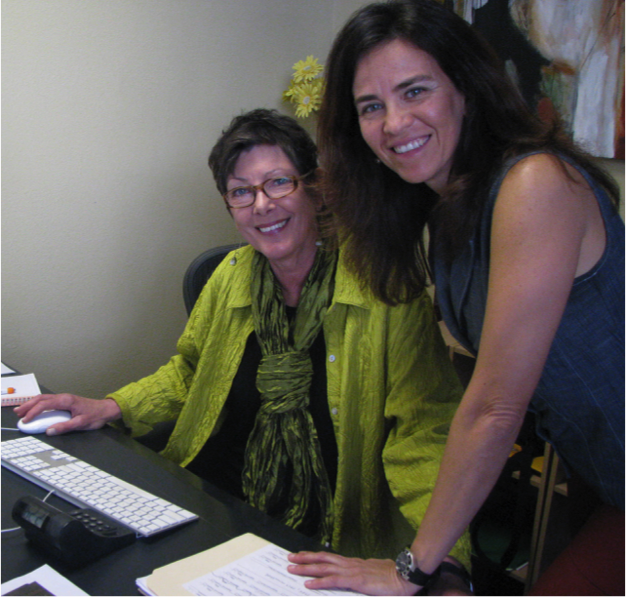 In 2001 and in the wake of 9/11, AdGap closed its final chapter and a new chapter unfolded as Fran and Ana continued the business under the name Carder and Associates. Brooks continued as the acting CFO while practicing independent consultancy in industrial safety. Fran retired in 2011 and the business has gone on to thrive by abiding by the Synanon and AdGap values to operate by the highest moral standards with utmost regard for its customers, employees and vendor partners.